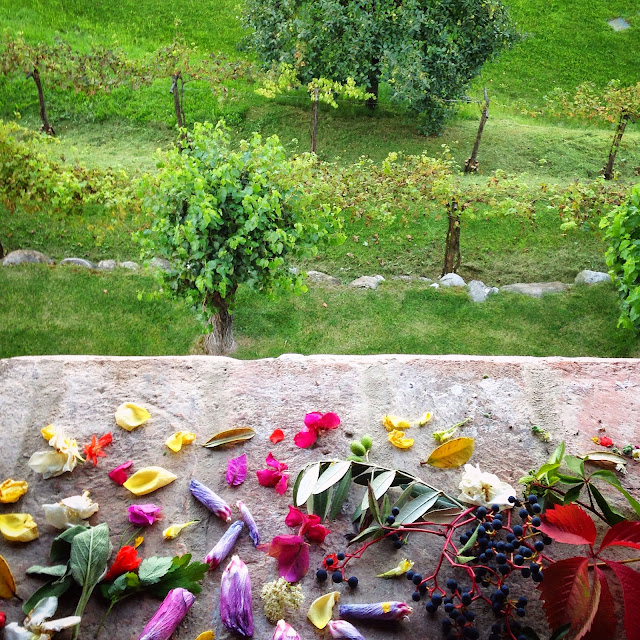 Our trip to Italy was a real punctuation mark to the end of the Summer...the season was definitely moving on and somehow the changeable weather made the holiday what it was.
We couldn’t control things...which is surely what a break should be, and once we realised that we didn’t really have to do anything, just sitting in beautiful surroundings and eating good food was enough. 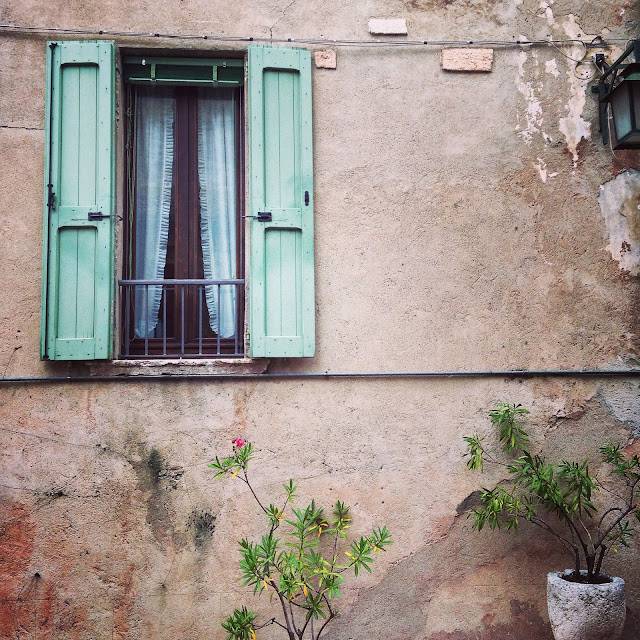 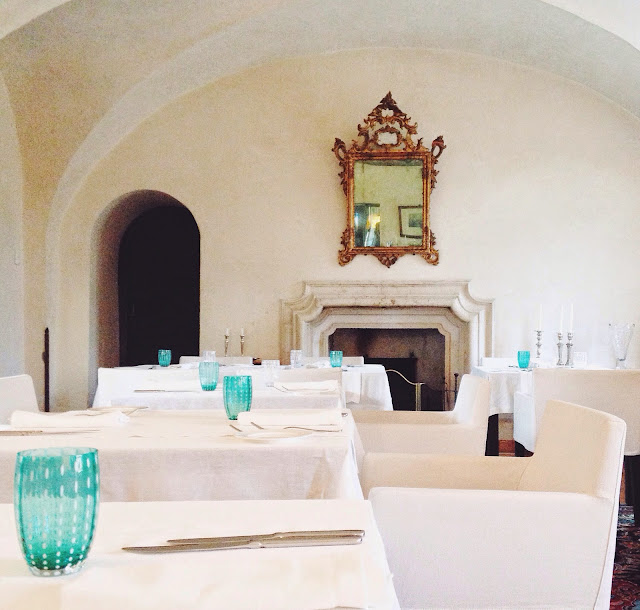 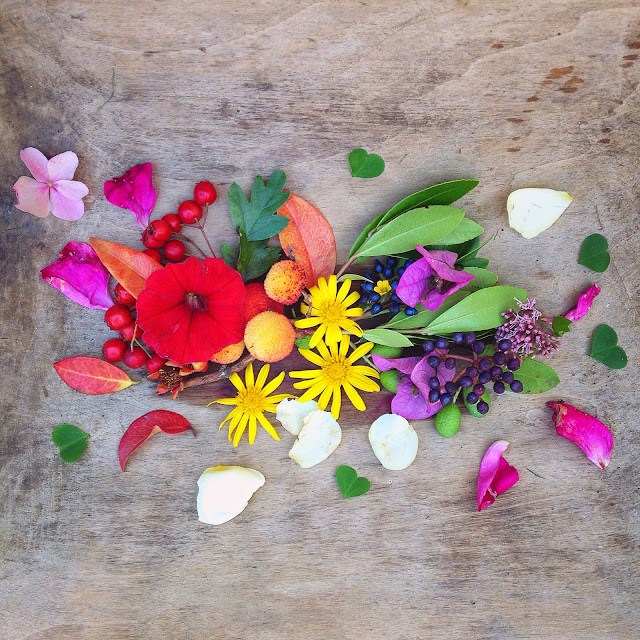 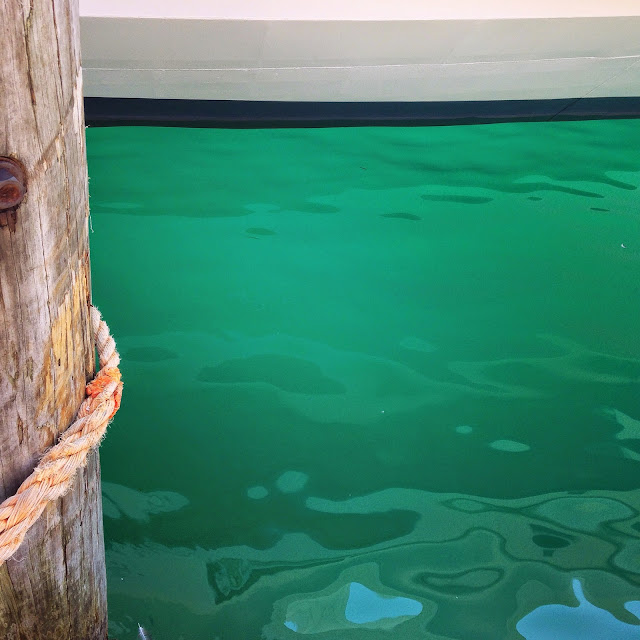 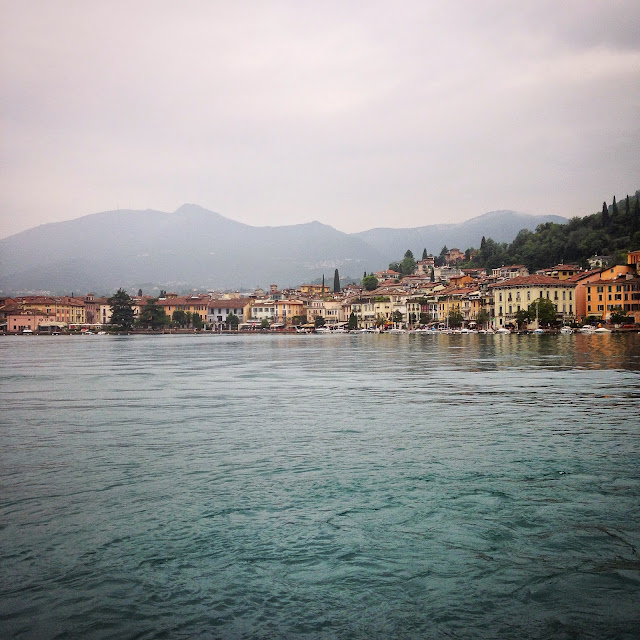 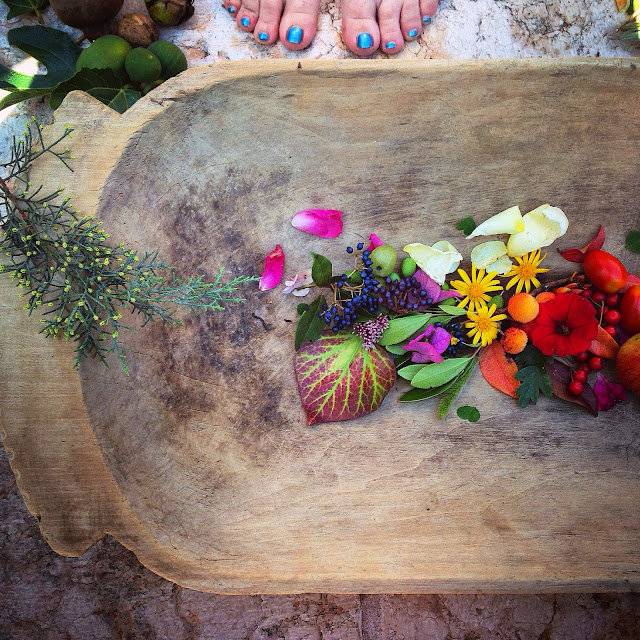 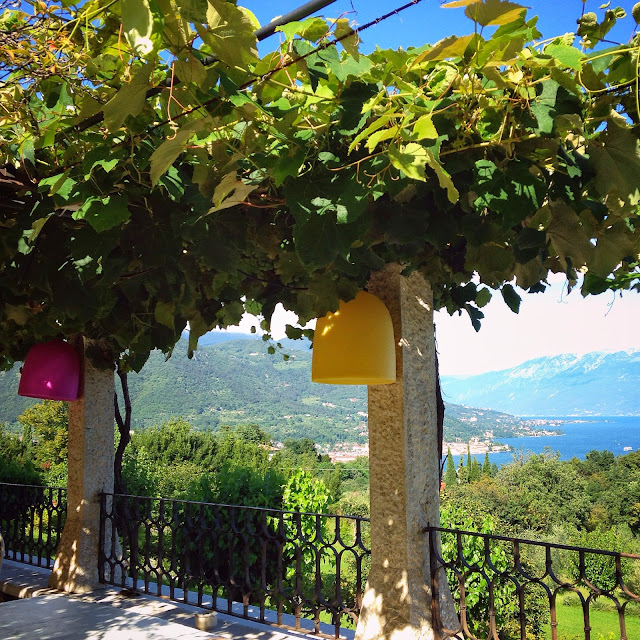 On our last night, Francesco the co owner of Villa Arcadio came to talk to us after our meal.
He didn’t really speak English, so the other owner Jaane, had a son who brilliantly translated ( ...and who had also picked figs and grapes for me earlier in the week for my arrangements! )
Francesco had bought the derelict 16th Century monastery in 1996 and obviously had a dream to build this amazing hotel, and had asked Jaane to be part of it.
He goes to the market in Brescia at 5am every morning to choose and buy the food for the restaurant.
He chose the interiors, the paint colours, the plants, the art, the ceramics...even the beautiful blue Venetion glasses on the tables.
He was a self confessed aesthete, who strove for harmony within the hotel, the gardens and the restaurant...and he had succeeded. 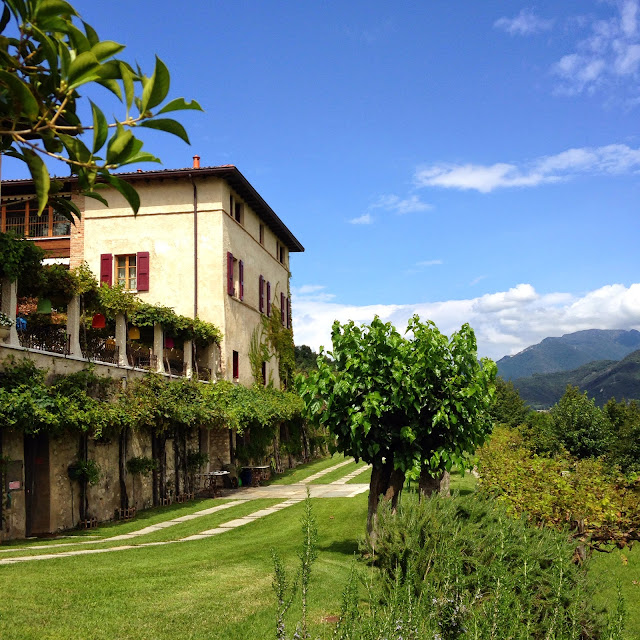 We chatted about painting and said he said he felt the same towards colour and texture as I did, and completely understood how they reflect the senses... 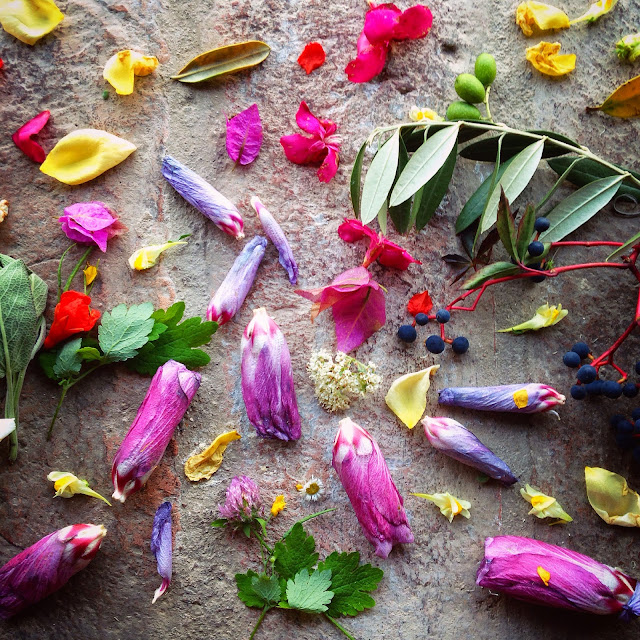 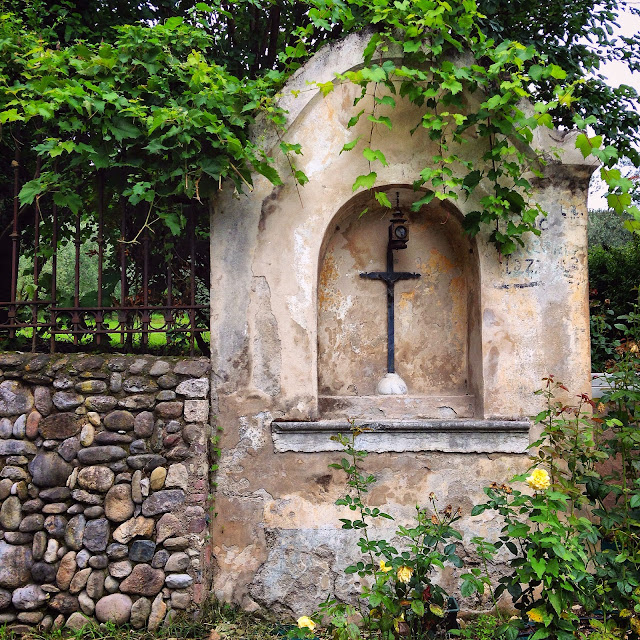 ...He confessed to owning one of the amazing vintage Riva boats...partly, he said, because when he first saw it he thought it was so beautiful he just wanted it inside the house to look at! 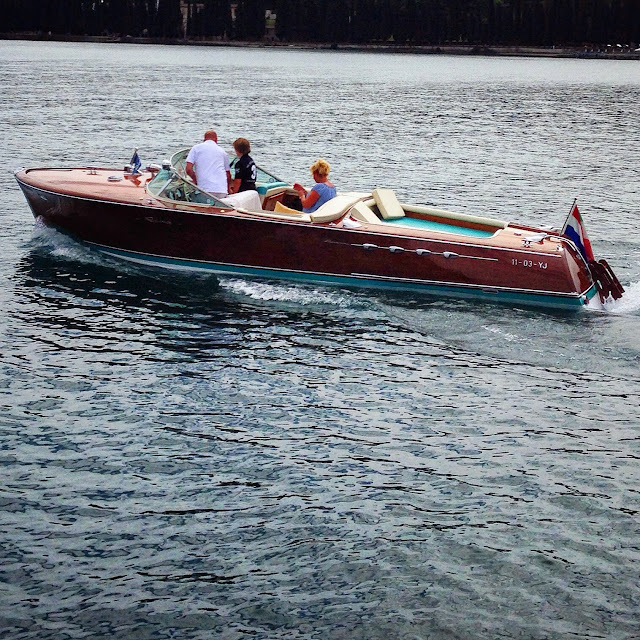 This wasn’t an absent hotel owner; this was a man who had made this hotel his life...
He said he’d always enjoyed having friends to stay and eating good food and wine when he lived on a farm, and that was the type of atmosphere he wanted in the hotel. 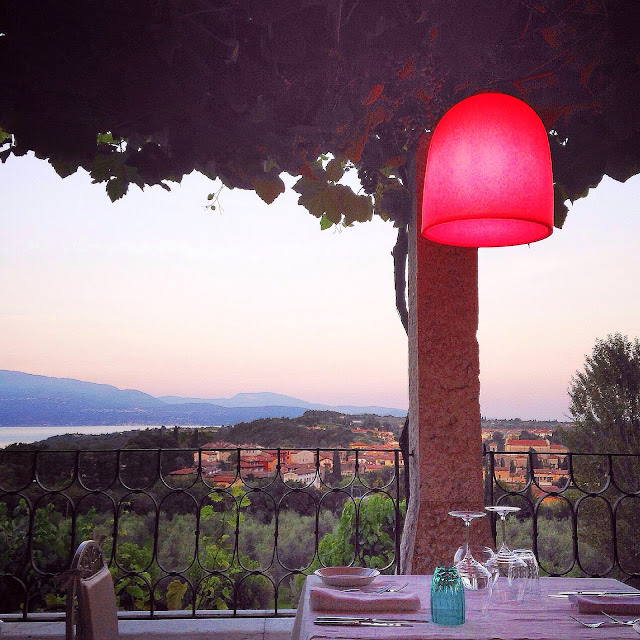 And although this hotel was personal, it wasn’t intrusively personal...we were able to keep ourselves to ourselves, whilst at the same time feeling wonderfully welcomed... 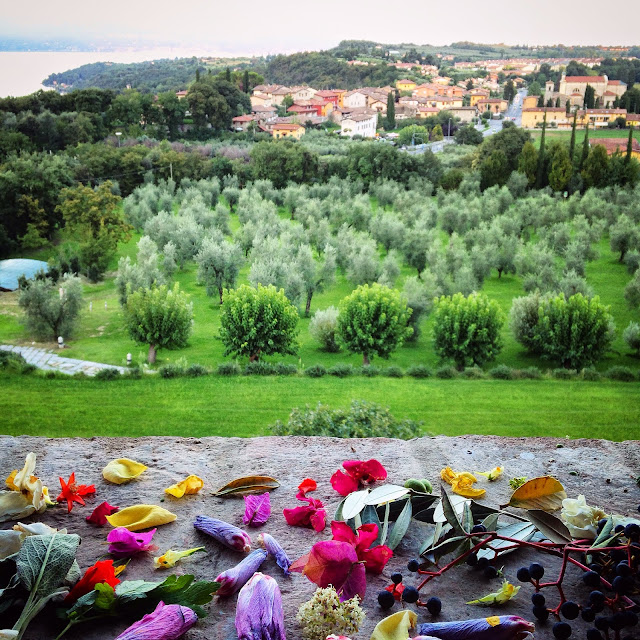 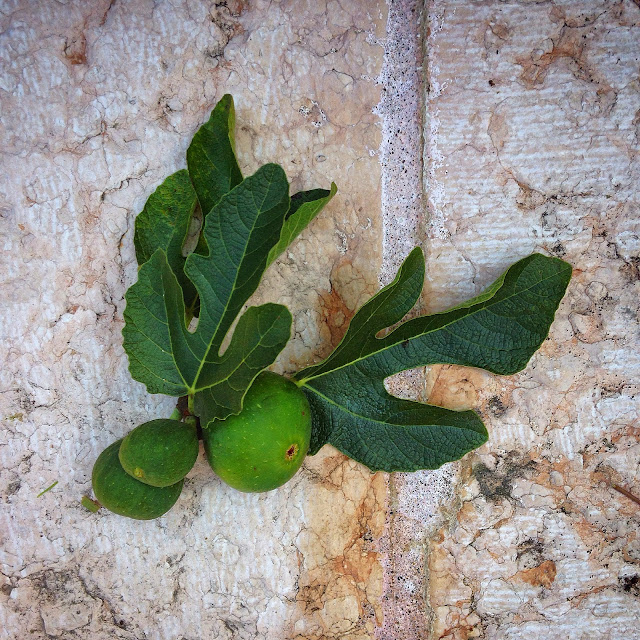 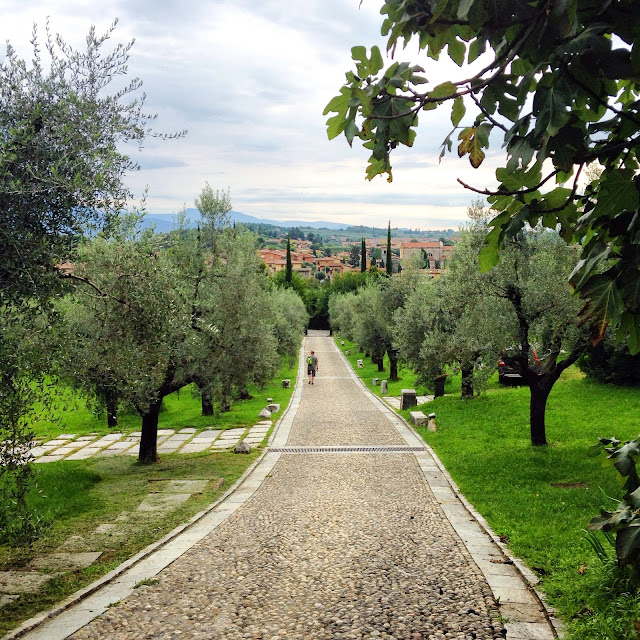 ...and also a big thankyou to Mr and Mrs Smith.com who made sure we had a fantastic lake view from our bedroom, wonderful wine, and basically made Villa Arcadio very difficult to leave! 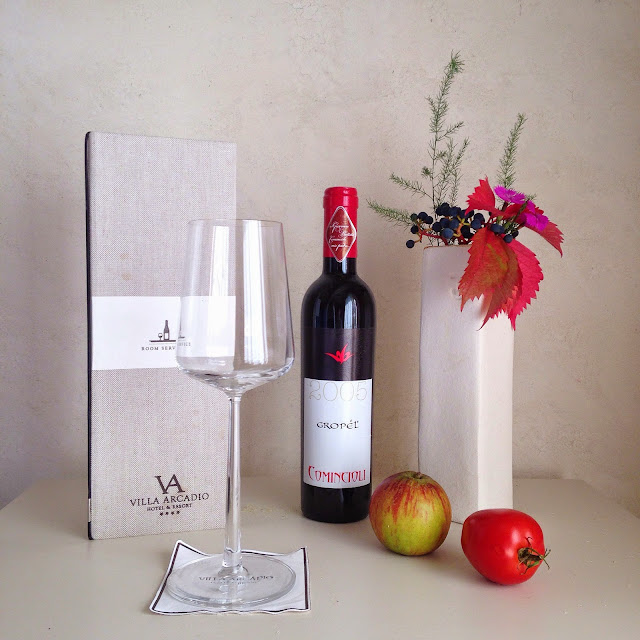 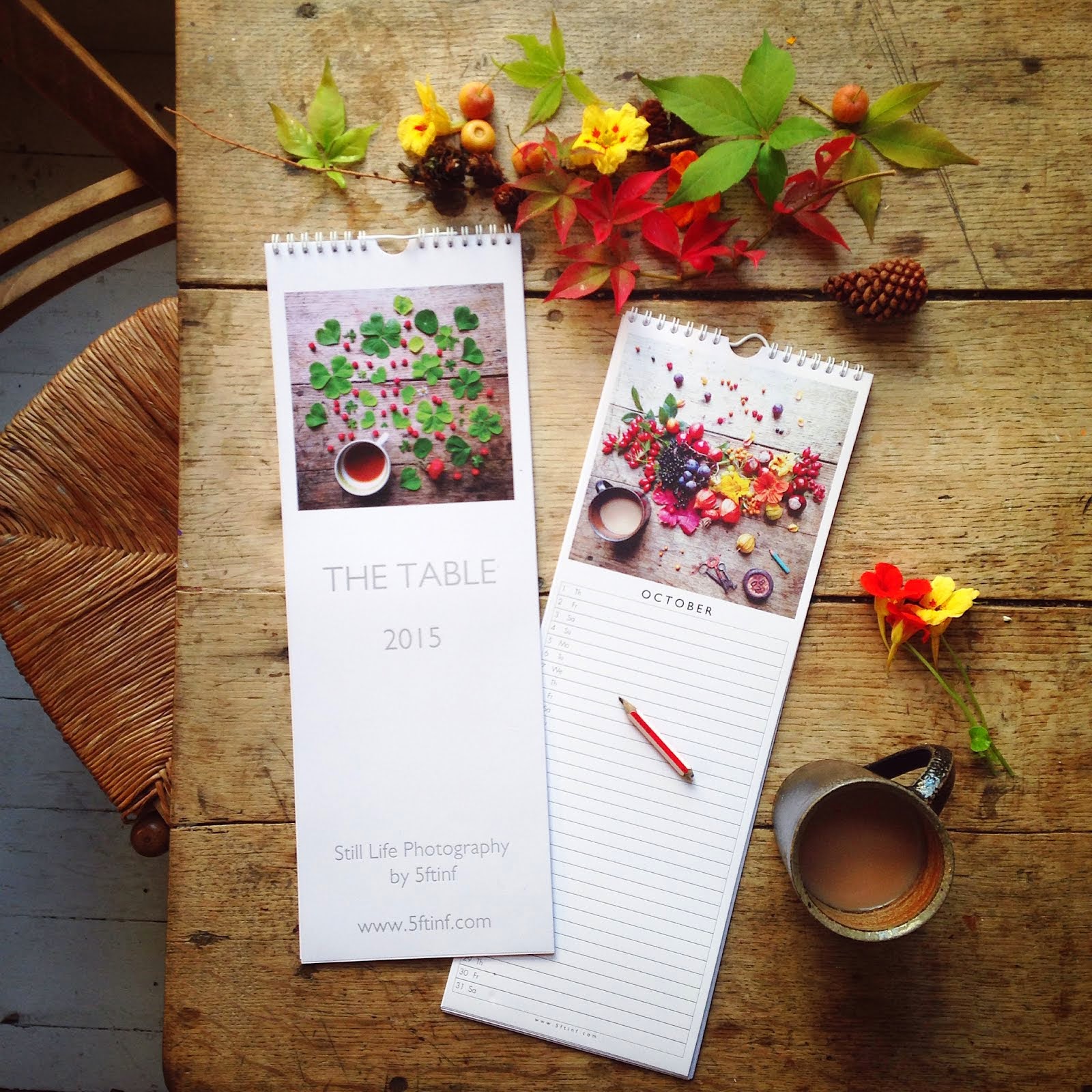 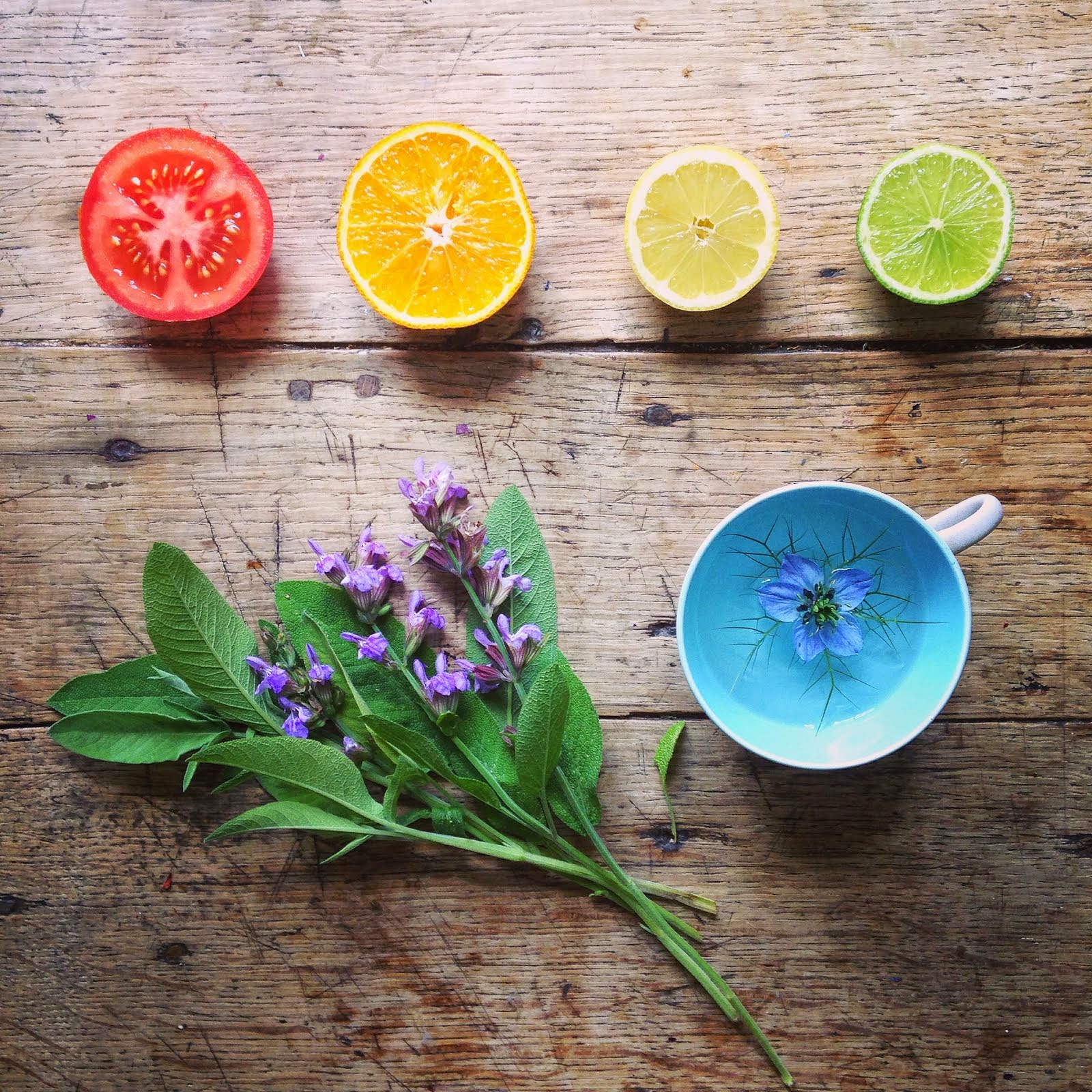 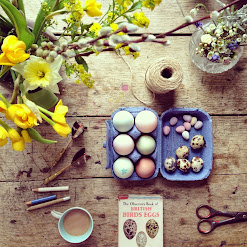 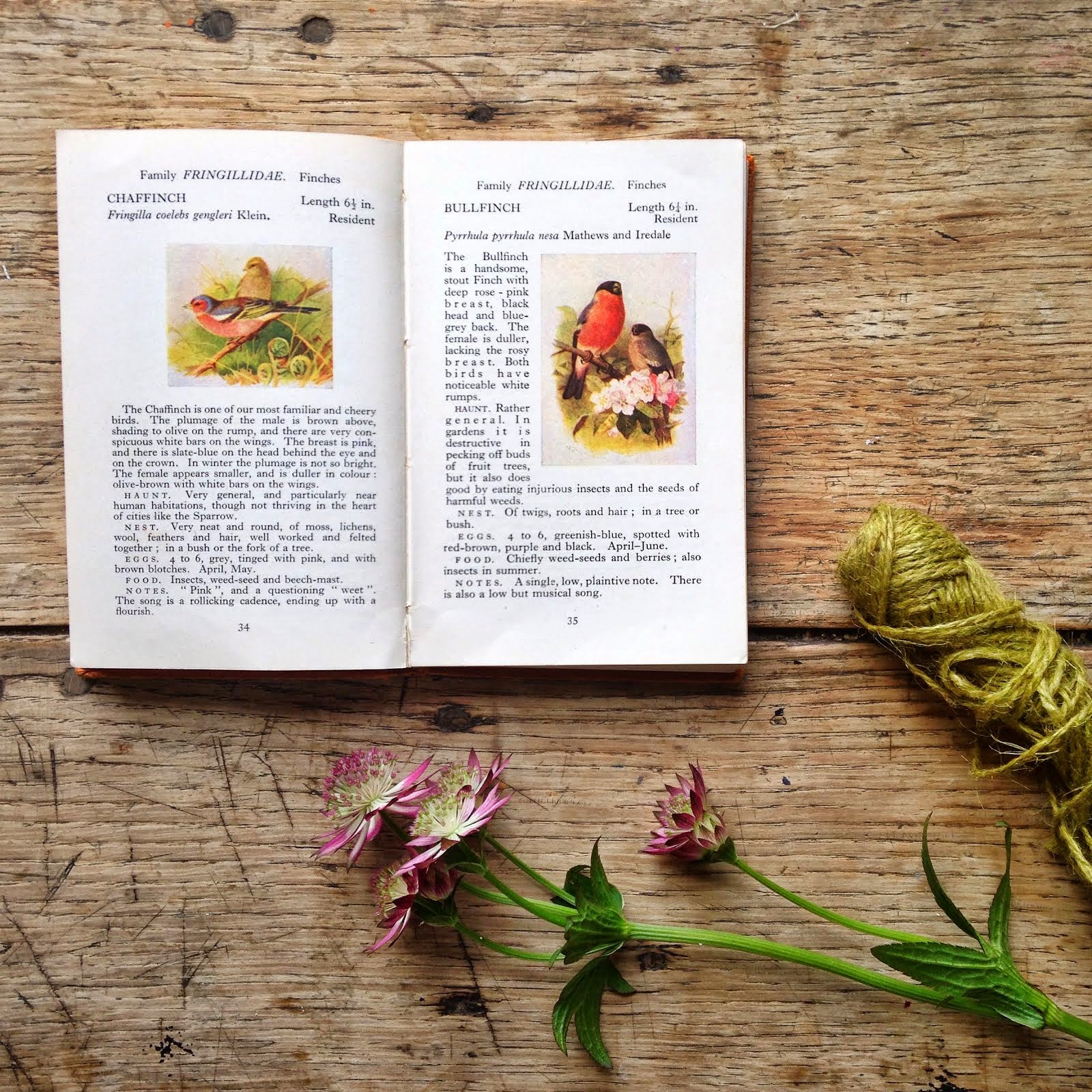 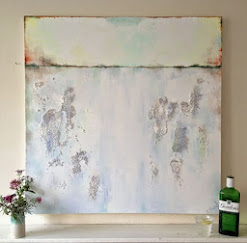 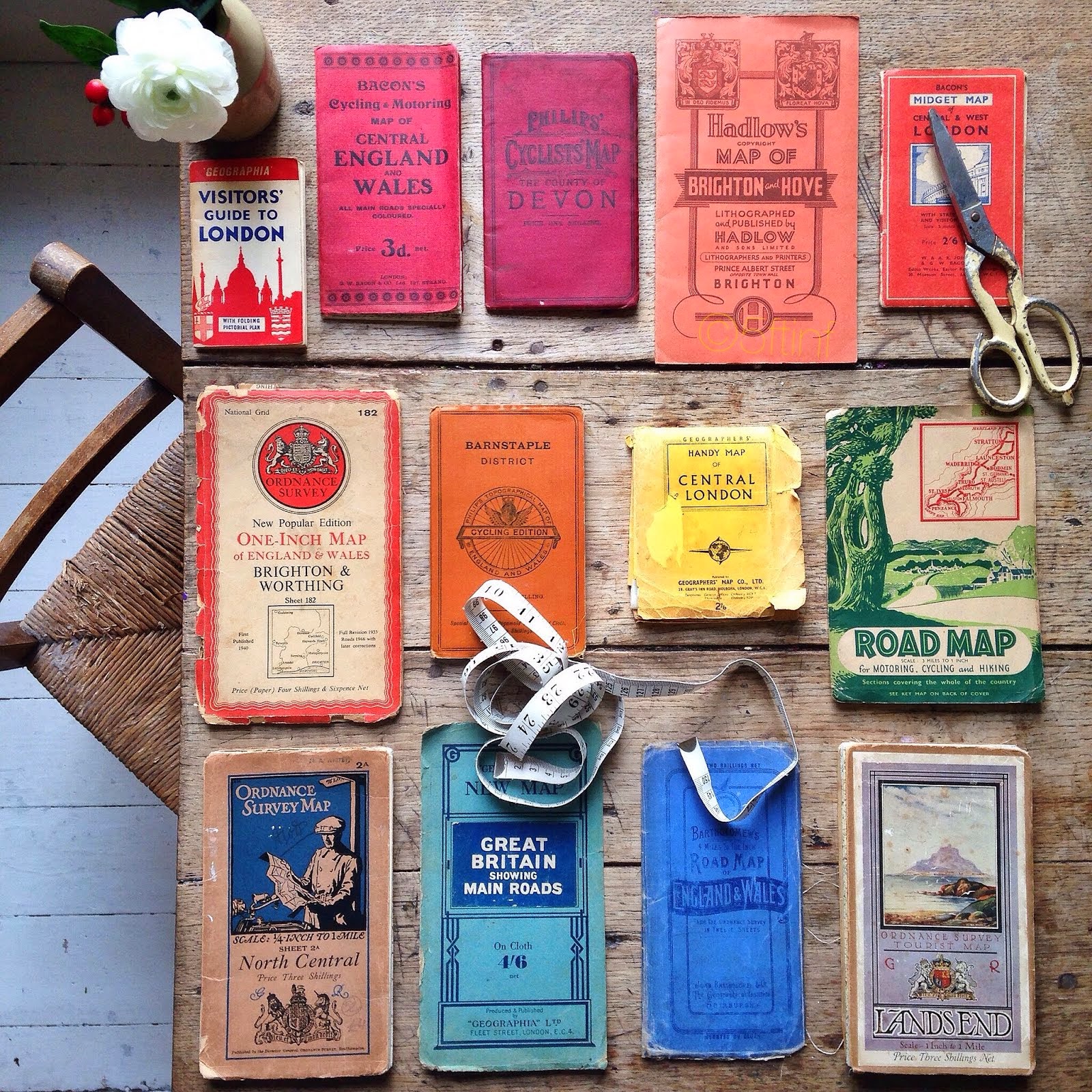